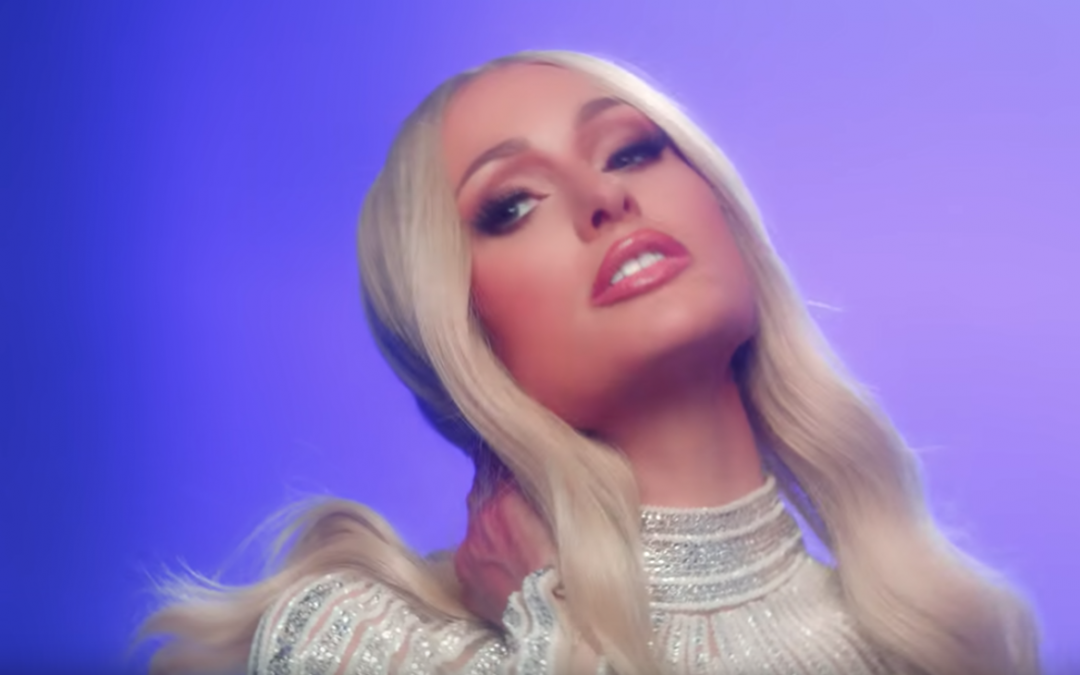 Speculation has been rife since Dimitri Vegas & Like Mike and Paris Hilton dropped their high-profile single ‘Best Friends Ass’ earlier in the month, with names such as Cara Delavigne, Cypress Hill and Robert Downey Jr. all lending their support to the single, sparking rumours on the music video and which A-list celebrities would be making an appearance. Fans needn’t wait any longer, as the music video dropped today and features an impressive array of the hottest influencers and stars-in-their-eyes A-listers across the planet

Tongues were set wagging when Paris and brothers Dimitri Vegas & Like Mike snapped videos to their tens of millions of social media followers featuring glimpses of Kim Kardashian-West, as she leads a star-studded crowd joined by Youtuber Nikita Dragun, a host of previous Ru-Paul contestants including Derrick Barry and Nebraska, singer-songwriter Chester Lockhart and arguably the most famous UFC fighter of all time, Chuck Liddell, in the role of the transportive nightclub bouncer; there hasn’t been a more hotly-anticipated video talked, or posted about, in recent memory.

The music video is everything you’d expect from the coming together of so many high-calibre names, as they all combine to host the ultimate party, with Dimitri Vegas & Like Mike doing what they do best, taking control behind the decks. With a slight nod to social media and mirroring Paris’ recent appearance in the Netflix documentary ‘The American Meme’, two girls enter the club and put on their shades, transporting themselves into a world of wild parties and beautiful people, representing the distorted reality of social media posts and the image of perfection portrayed within.

Dimitri Vegas & Like Mike and Paris Hilton’s relationship goes beyond this single, crossing paths before at shows in Ibiza, where the brothers currently hold residency at Ushuaïa Ibiza in partnership with Tomorrowland, and where Paris Hilton cut her teeth as a DJ herself with her infamous ‘Foam & Diamonds’ party at Amnesia, and following the single Paris is set to take the stage with the brothers at Ushuaïa this year also. The single and video is the perfect representation of the world both reside in. Dimitri Vegas & Like Mike are no strangers to high-profile collaborations either, having worked with pioneering artists recently such as Gucci Mane and hip-hop star Wiz Khalifa on the hugely successful ‘When I Grow Up’, and the latest collaboration with Paris Hilton, a fashionista whose face has adorned the front pages of every major magazine on the planet, is another feather in the cap of Belgium’s favourite brothers, who continue to go from strength to strength and break the barriers of possibility within dance music